Thank you to the Moonstone Arts Center!

Thrilled to be reading as part of this celebration of California Writer’s Week, featuring Ayodele Nzinga, Kristen Caven, Redwoods, and other local voices! 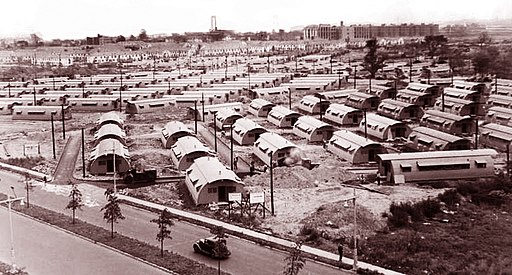 Thank you Editors June Coleman Magrab and Erika Lutzner for including me in this stellar issue. With the perfect summer dedication from Tony Hoaglund: “Now. Steal Pleasure.”

Thrilled to see my poem among the amazing pieces curated in Issue 155 of Reed Magazine. Thank you to the editors!

Check out more of my poems HERE.